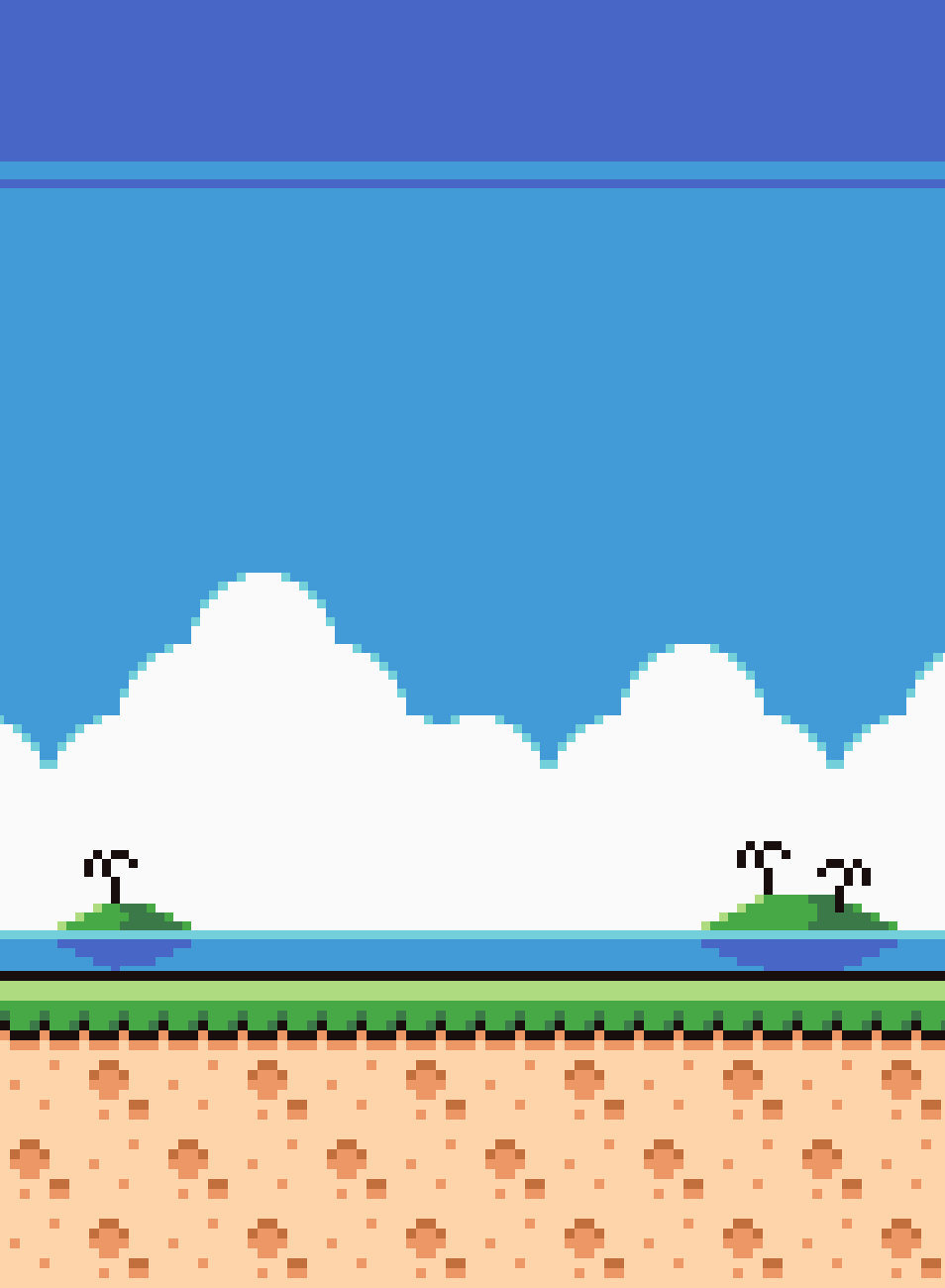 It seems as though the latest AMD catalyst drivers or some other magical update as of April 22nd, 2015 no longer causes this issue! This project will be on indefinite hold and I welcome anyone taking it over and am happy to assist with anyone who has any questions on it.

A poorly named utility that persists window positions and size when the monitor display count/resolution adjusts and restores back to it’s previous settings.

For those of you with multi-monitors running on a mixture of DisplayPort and any other connection, you can run this tool and not have to worry about re-arranging when all is back to normal.

The tool is a bit crude and brute forced.

Interested in contributing or just checking out the source? Check out the CodePlex page